The matches were played out with the spirit of determination and fair-play from the players of the four teams. As a result, Dong Son JSC won the first prize, second prize was awarded to MB Tran Duy Hung. VTEC-ASIA and SEICO took third place.

Dong Son Big Four Football League is organized for the purpose of strengthening physical activities, enhancing exchanges and relationship between Dong Son JSC and Subcontractors. The League received a great deal of attention from the Board of Directors and all employees from the participating companies. It is expected that the League will be held annually since 2018.

Below are some photos of the League 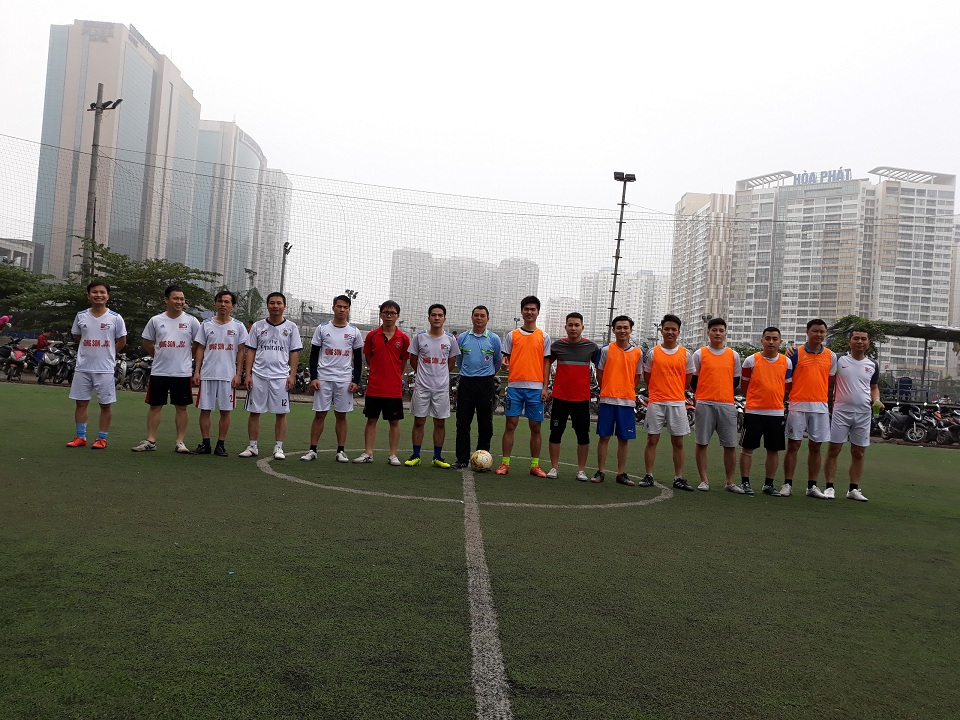 Photo taken before the match. 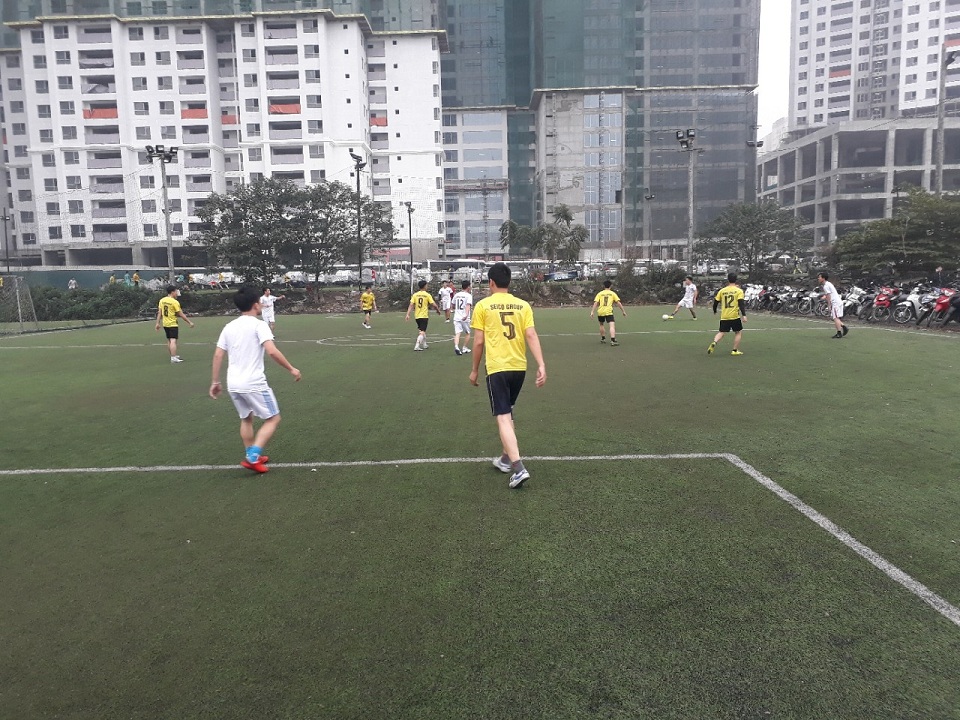 One scene in the match. 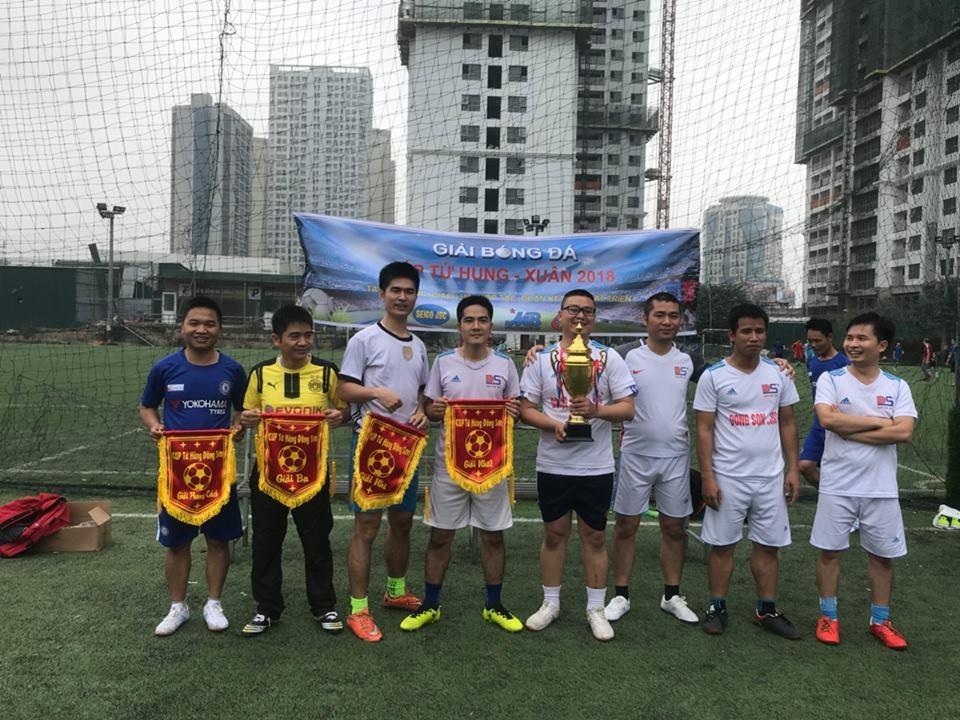 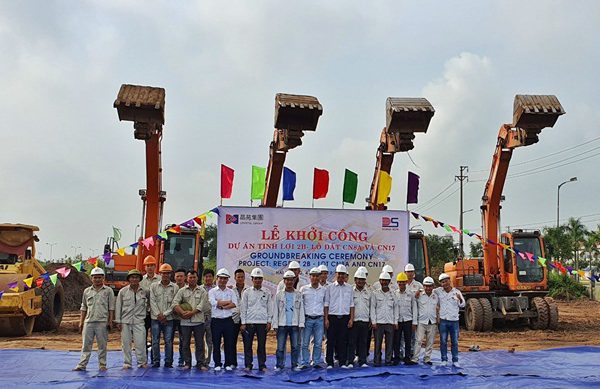 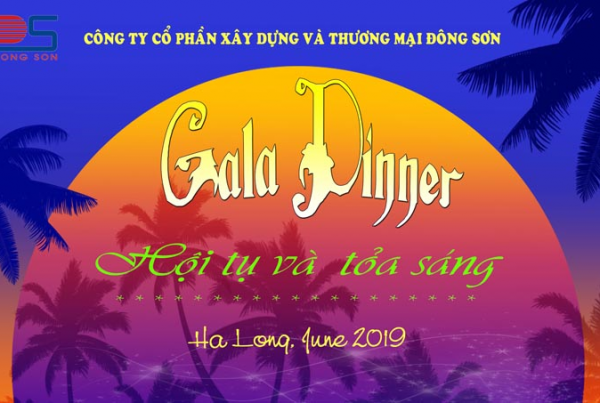